BreakingModern — This week we laughed at Ted Rall’s hilarious Apple Watch comic and a mash-up video featuring Earl Sinclair and characters from the old TV show “Dinosaurs” singing The Notorious B.I.G.’s “Hypnotize.” We learned there are at least 10 must-see films are at SXSW 2015 (and a host of others) and what, exactly, is wrong with bro country music. Here’s a look back at the best stories from BMod this for the week ending March 14, 2015.

“People who have spent time with Apple Watch were startled to learn that they found themselves using their iPhones (you have to use it in conjunction with an iPhone) far less than ever before, sometimes hardly at all. So now we have something different to get distracted by. That’s not a big difference for you. But it’s a big difference to Apple.”

Dinosaurs Rap with The Notorious B.I.G. “This video is the definition of Throwback Thursday. It’s the perfect mix of two ’90s hits and a kick of nostalgia that left me in a fit of laughter.”

“The film lineup at SXSW 2015 truly has something for everyone. There are more than 100 films screening at the festival this year, from big budget blockbusters to independent features and documentaries. Because you’ll need to make some tough choices about which films to see, we’ve provided a handy list of 10 films to catch while at SXSW 2015.”

Bro Country: Being the Girl in a Country Song “Country music isn’t what it used to be. The days of George Strait, Johnny Cash and Willie Nelson are long gone. In comes “bro” country, and out goes the classic style of the genre. Some elements, such as lyrics, more closely resemble hip-hop or rap than the iconic tunes of country legends. On the surface, this isn’t necessarily detrimental to the music — more people than ever are drawn to the catchy, rocking beats of Luke Bryan and Florida Georgia Line, to name a few.”

A Closer Look: Why ISIS Is Destroying Historical Treasures

“The Islamic State of Iraq and Syria (ISIS) has turned its destructive attention against archaeological treasures – and it’s partly our fault. This week the United Nations called ISIS’ destruction of the 2,000-year-old Parthian city of Hatra a war crime. This follows reports that ISIS blew up the ancient Assyrian capital city of Dur Sharrukin and Nimrud, ‘known as Calah or Kalhu in the Bible … capital of the Neo-Assyrian Empire, which flourished under King Ashurnasirpal II in the First Millennium BC.’ “ “Nobody likes the process of waking up. Well, there are those strange morning people, but who needs them? For many of us, waking up is a daily struggle. Regular old alarm clocks often don’t do the trick, and they can be pretty easy to snooze right through. Fortunately, the new free app Wakie, available for Android on Google Play, Apple iOS and Windows Phone, can help change that.”

“Will Ferrell took Ernie Banks’ famous ‘let’s play two’ mantra just a little bit too far. Somehow, he’s going to play in five, count ’em, five Cactus League spring training games on Thursday, and play all nine positions for all 10 teams involved. He’ll be flying from field to field via helicopter to complete the stunt. Count on some shenanigans, and maybe a parachute landing (or five).”

The Bored and the Brilliant [interview]

“During one of my endless scrolls through the Facebook feed, I came across a project from New Tech City called Bored and Brilliant. The premise of the project is both simple and startling: If we fill all available opportunities for boredom with smartphone use, are we damaging our brains and our creative potential?”

Always Use More Cowbell: What Are Your 4 Words of Advice?

“How much power can there be in four little words? More than you might think. Breezy Puffs, host of Hashtag Shenanigans, posts a new hashtag game every Wednesday at 8 a.m., and the top ten tweets are posted to @absrdNEWS. This week’s game is co-hosted by @Will3K85, and by noon yesterday the game had clocked more than 24,000 tweets and was the #1 top trending hashtag.” “When many people think of St. Patrick’s Day parties, they immediately imagine mugs of green beer and a buffet of green food. But you don’t have to buy into these frat-house traditions to make your St. Patrick’s Day party a success. In fact, there are a variety of unique recipes that can make this year’s party one to remember.” 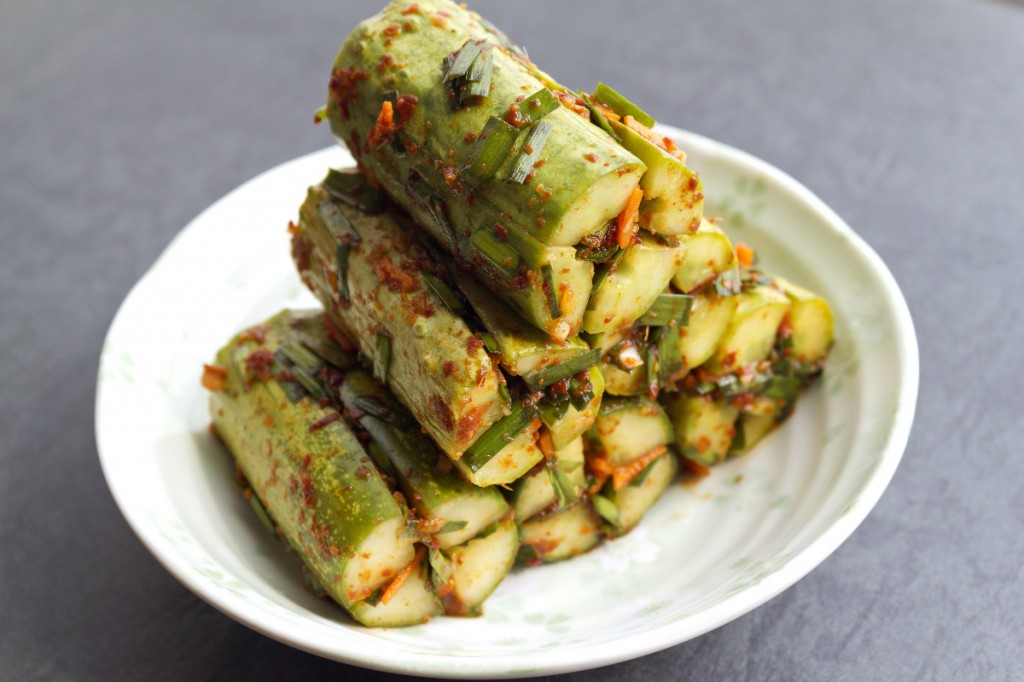 “2014 was a big year for gluten-free and Paleo diets, but what’s in store (pun intended) for this year? I’ve compiled food-industry reports and insider predictions from around the world, and I believe these are the top five food trends for 2015.”

The M Word: The Curious Truth About Native Advertising [Part 1]

“Benjamin Franklin famously said, ‘In this world nothing can be said to be certain, except death and taxes.’ I would add advertising to that brief list — in between dying, growing up and paying your taxes, you’re going to see some ads. There’s just no way around it.”

Maddie and Tae: by Staff

Jamie is a PR/Marketing consultant with particular expertise in social media and working with early stage startups. He is happily consumed working with the many aspects in which technology touches our lives. He's also a daily gamer, constant traveler, and avid sports fan who can't ever watch enough movies.